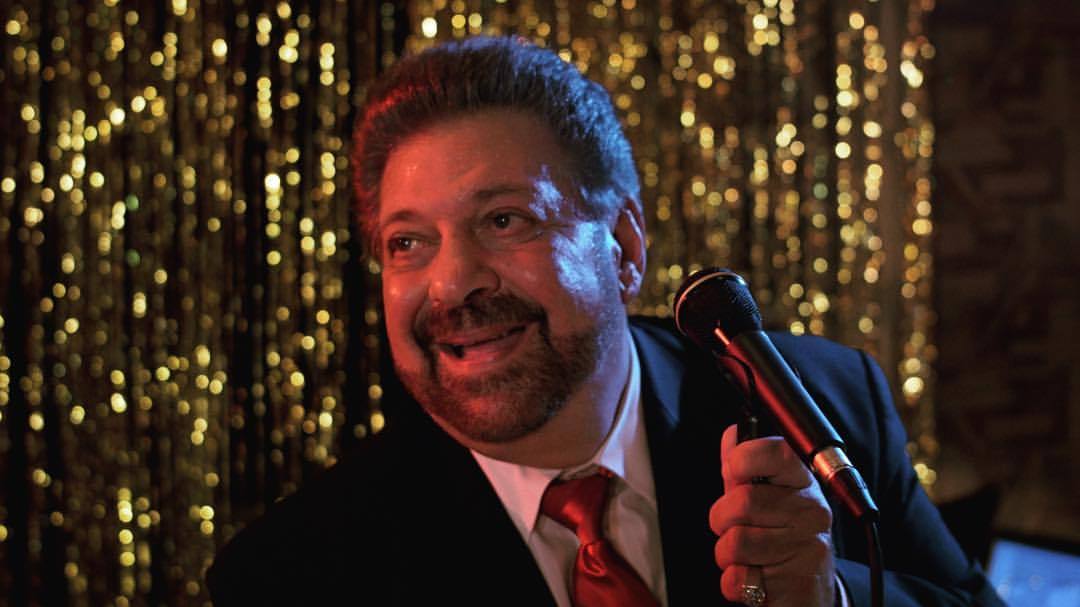 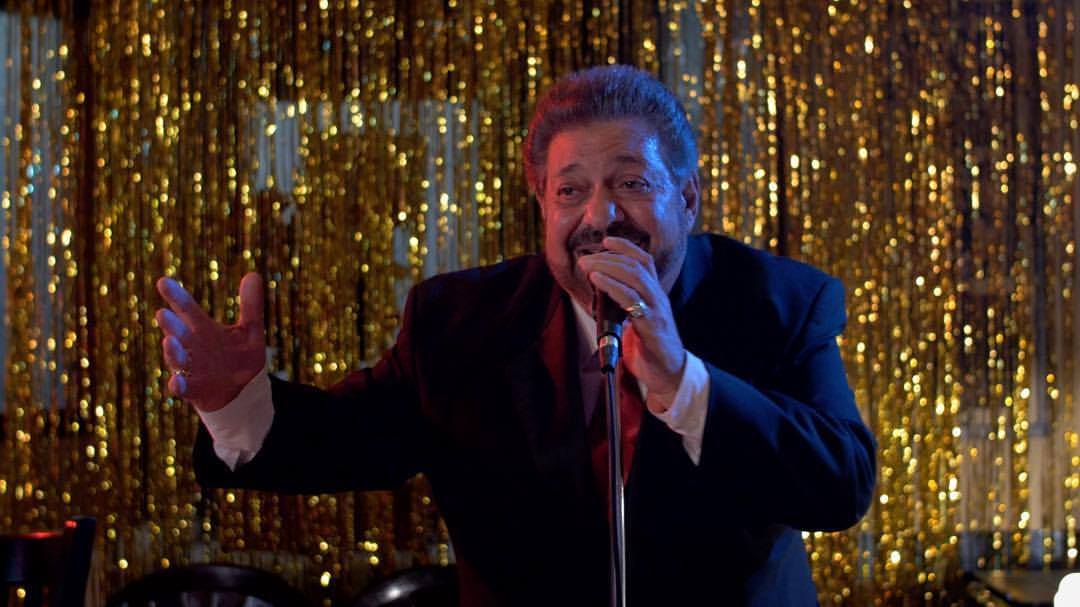 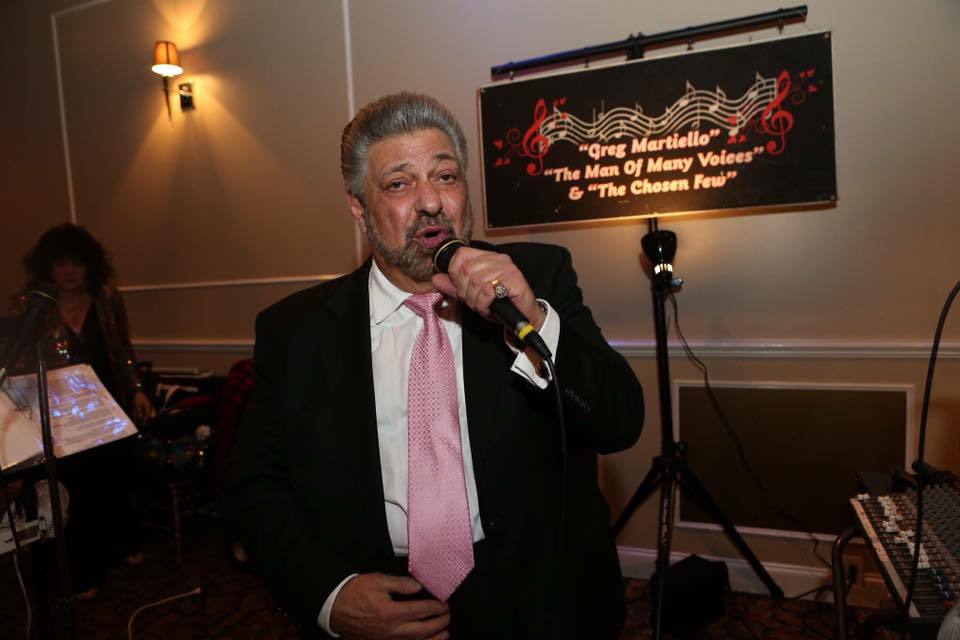 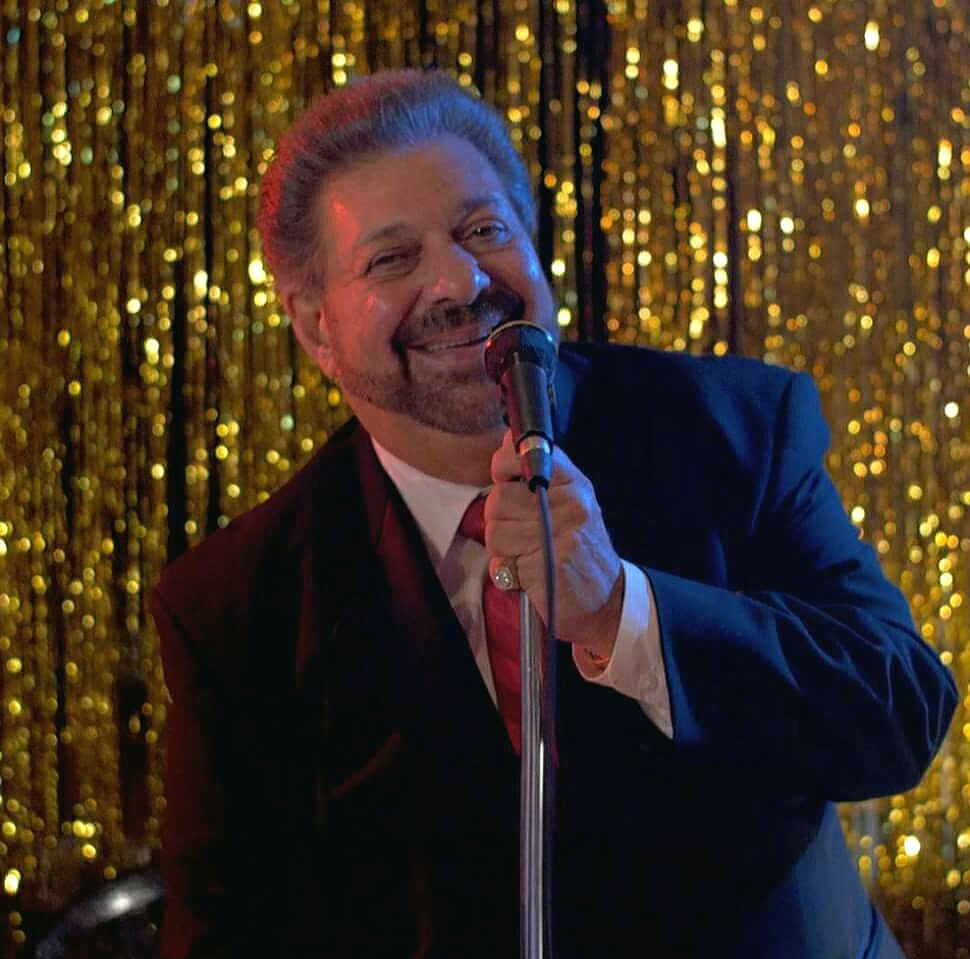 Greg Martiello is a seasoned entertainer with a multi-facetted vocal style, his velvet lyrics and charismatic personality deliver sheer entertainment night after night to a large diverse following.

Greg was bit by the entertainment bug early on when he wowed the crowds at local clubs in and around Philadelphia at the tender age of five. By age fourteen he had landed a starring role in “Tony Grants Stars of Tomorrow” on the famous Steel Pier in Atlantic City.

Today, Greg is still bringing down the house with his flawless singing impersonations and hilarious comedic impressions interlaced with his own distinctive vocals.

Greg Martiello is the quintessence of talent and never fails to give a performance no less than great.